Jeff was 38, Dad to 7 year old Blake and a skilled and successful plasterer.  Like every other Dad, he worked hard to pay the bills and juggle work commitments and Blake’s school and sporting activities.    Life was good!

One morning in August 2007, Jeff woke up feeling sick and called an ambulance.  Jeff had a major stroke, which blew up his cerebellum – a small region in the lower part of the brain that plays an important role in fine motor controls. 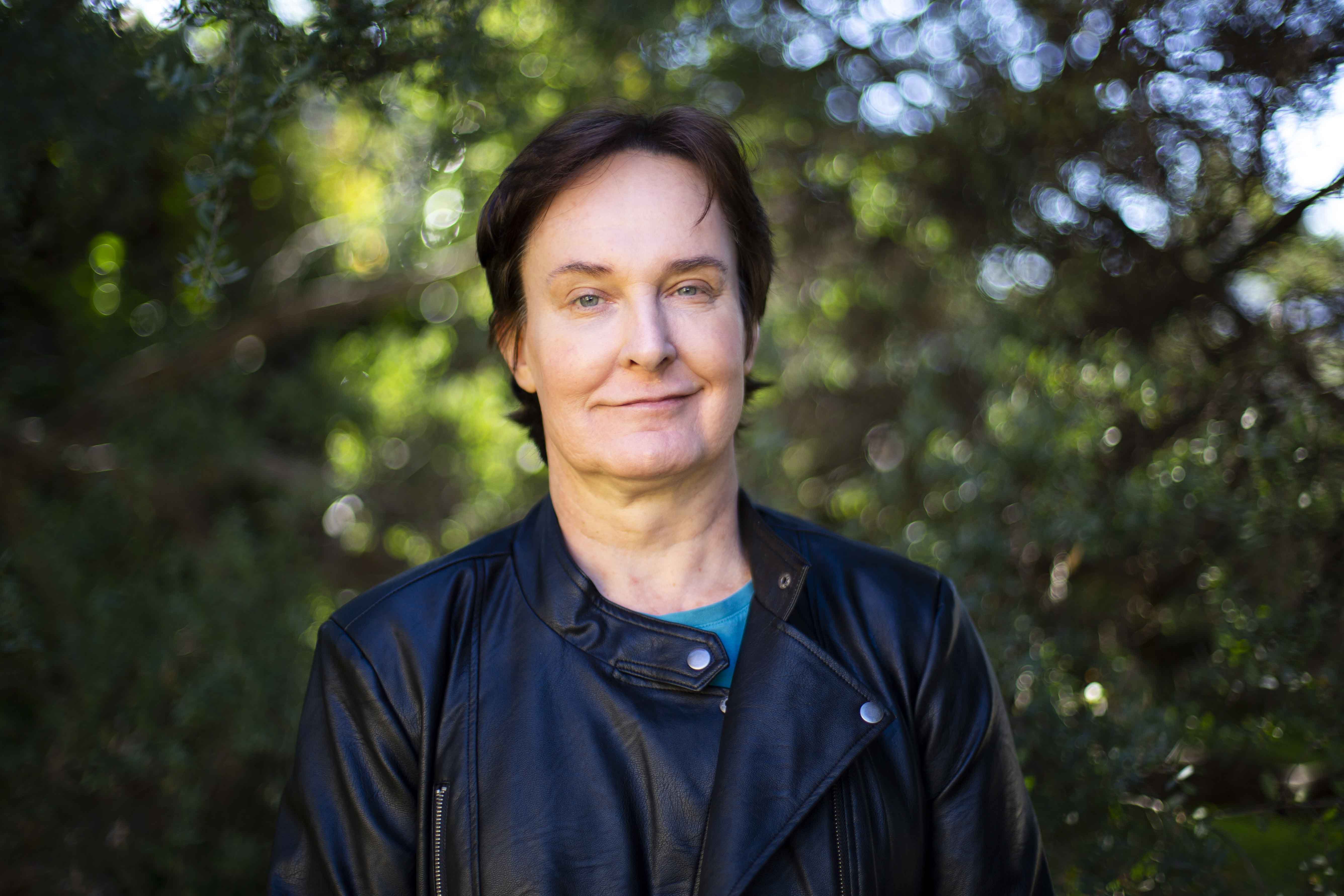 For the next five months Jeff was shuffled from hospital to hospital before being transferred to the only supported accommodation available:  an aged care facility in the Yarra Valley.

Jeff had limited contact with son, he lost control of his finances and had no interaction with people of his own age.

In 2008 he was eventually moved to a supported housing facility in Beaumaris, where he still lives today.

For over four years, Jeff became increasing frustrated by disability service providers who wouldn’t listen to what he wanted and instead just offered what they thought he needed.

In 2013, 2 months before the NDIS was announced, Jeff founded social enterprise, GIVE A CARE, to enable him to have real choice and control over the support that he required

In 2014, work commenced on developing a business model which concentrated on allowing others with a disability to have the same support and choice as Jeff insisted on and in 2017, Give a Care opened its doors to the Beaumaris and surrounding community.

Jeff continues to steer the direction of Give a Care and in late 2019 he will launch The Give a Care Foundation.

Jeff is passionate about self-advocacy for people living with a disability, he is a member of various advisory committees and regularly presents to groups interested in learning more about disability.

Jeff’s health has improved considerably since the day in 2007 that changed his life, but he continues to live with aphasia:  the frustrating condition which impairs language.