Board of Directors - Give a Care

Meet Our Board Of Directors 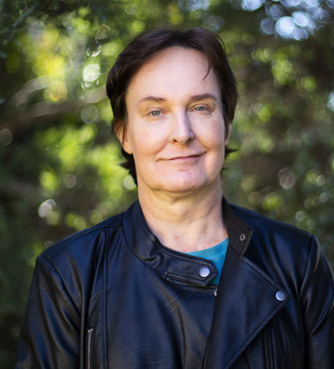 Jeff Shaw was 38, a dad to 7-year-old Blake and a successful plasterer. Life was good.

In August 2007, Jeff suffered a stroke, which blew up most of his cerebellum, affecting his muscle movement. Jeff has been living with an Acquired Brain Injury for the last 12 years.

Jeff’s vision for the Foundation is to create opportunities for people living with disability to have fun and connect with others. 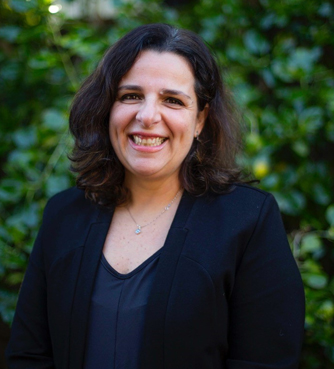 Cristina has a double degree in Marketing and Business and a post graduate degree in Business Administration. Cristina’s extensive experience in Australia, United States, UK and Brazil brings broad knowledge and focus to her role.

Cristina speaks 5 languages and has over 25 years’ experience working in small to large corporations in a variety of industries and most recently in the Aged Care and Disability sectors.

Cristina has owned and managed successful businesses and wants to make a positive impact in the world. She is passionate about supporting people in the community.

Cristina’s role in both Give a Care and the Give a Care Foundation is to assist Jeff in managing and growing a sustainable business and charity to empower people with a disability to live healthier, happier and more inclusive lifes. 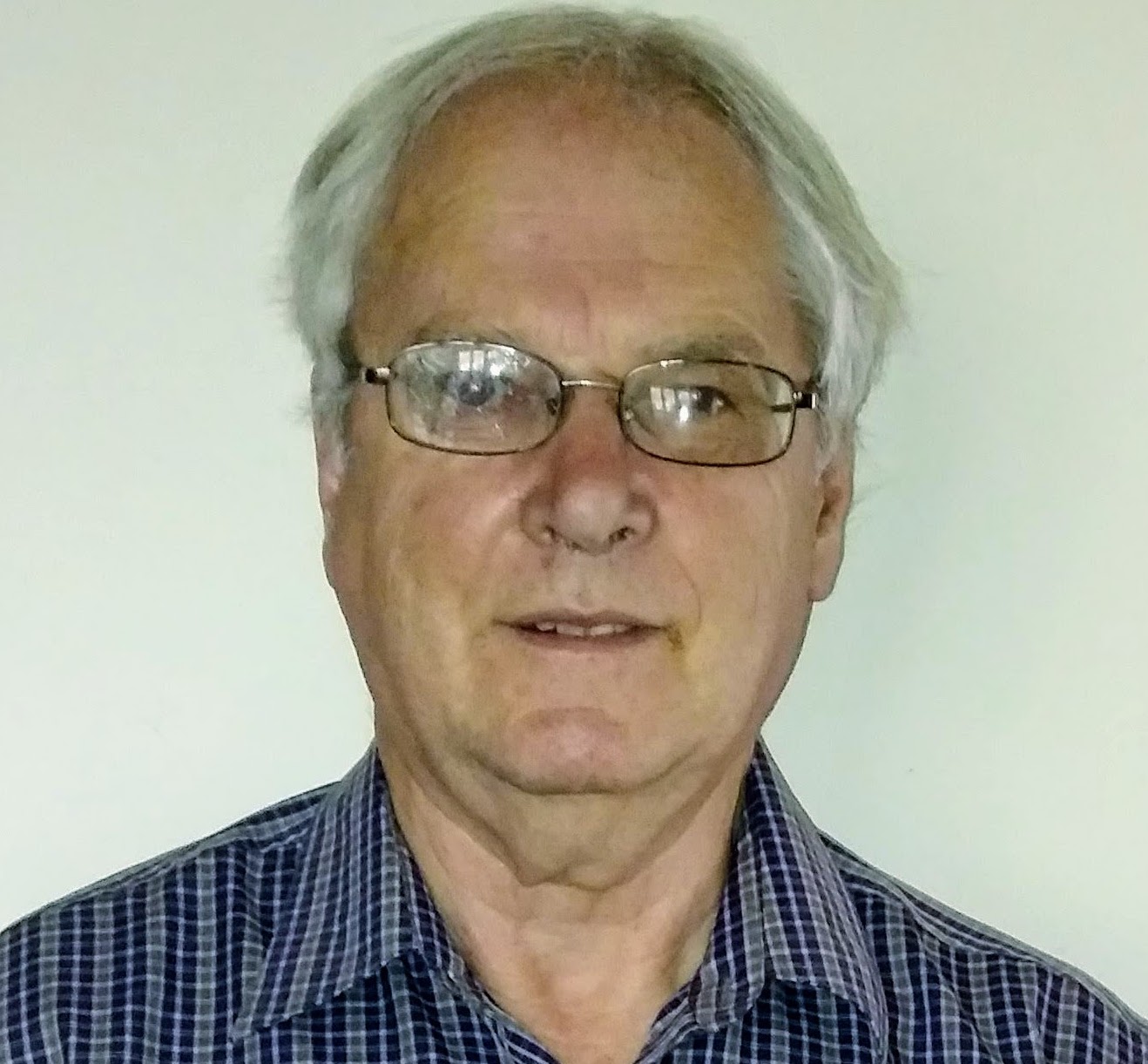 Prior to 1981, Neil owned and managed his own plant business. In June 1981 however, while returning from a trip to Queensland, Neil was hit by an out-of-control semi-trailer, an accident that left him hospitalised for size months and living with an Acquired Brain Injury.

Neil found it difficult to return to work and experienced a reluctance from employers to hire someone with an ABI.

Neil turned his energies to advocacy, starting a self-help peer support group, before founding Brain Injury Matters, the only self-advocacy group run by people with an ABI in Australia. Neil’s roles have included Secretary, Treasurer and now President. 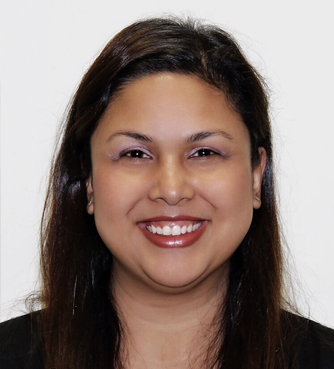 Tricia has been working in the Operations & Finance industries for 17 years, managing great teams. She holds a Bachelor’s degree in Business Administration from RMIT university.

Working in different areas within finance has given her an analytical and logical approach to problem solving.

Tricia has previously been involved in product development whilst working in Singapore. Her strong work ethics, planning and organisational skills have allowed her to work well with her colleagues.